The Self Esteem Pandemic 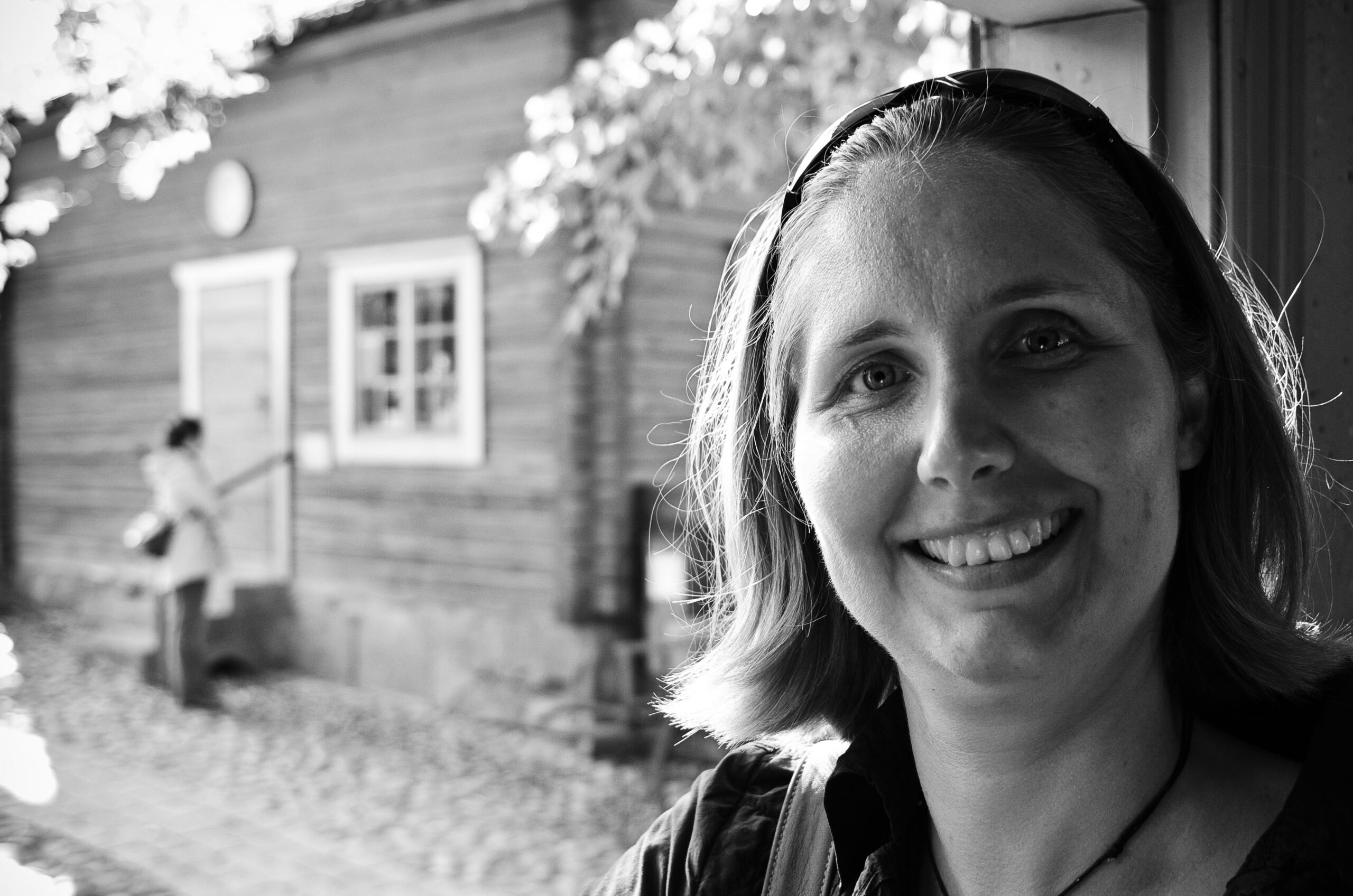 Self esteem seems to be at an all-time low. So many people I speak to feel like they’re useless, hopeless, or like the world would be a better place without them. These are amazing people who always do their best in any given situation, but who feel that they’re just not enough.

In 2016, a report by the Mental Health Foundation in the UK showed that mental health issues is one of the most prevalent causes of overall disease burden worldwide, causing as much as 21.2% of years lived with disability worldwide. That’s more than one in five years of disability caused by mental health issues. Depression was the main cause of that, and was the second most common reason for disability worldwide, behind back pain. In 26 countries, depression was the most common. The WHO estimates that between 35 and 50% of people with severe mental health issues in the developed world and 76-85% of people in developing countries receive no treatment.

In 2014, 19.7% of people interviewed for this report showed symptoms of anxiety or depression. This number was higher among female respondents (22.5%) compared to male (16.8%).

Depression and anxiety are so often caused, or at the very least exacerbated by, poor self esteem. If you don’t think you’re worth anything, it’s hard to be anything other than depressed about life. That doesn’t mean there aren’t other factors too, but if we can get on top of the feeling useless side, how many would be able to handle the other factors?

My own depression was definitely very closely interlinked with my exceedingly poor self esteem. I didn’t just not love myself. I didn’t like myself. A lot of the time, I hated myself. I was quite convinced, at least at times, that the world would be better without me in it. The only reason I didn’t go through with suicide most of the time was that I was too anxious about what would happen…whether I succeeded or not! What if things were worse on the other side? And what if I failed, and it got worse because of that? Essentially, I’m still alive because I had such poor self esteem I didn’t even think I’d succeed at killing myself!

Having found a way out of feeling that bad, I am absolutely passionate about helping other women to do the same! I dream of a day when we all know our value, and can stand in our power. It might be a while yet before we reach that, but I want to do my part! I’m not okay with so many people feeling so bad about themselves! I happen to work best with women, but I know lots of people who are able to help if you happen to not identify as a woman!

It is time for us all to live the lives we deserve, knowing that we are worth it, and understanding that EVERYONE is amazing.

You’re not broken. You don’t need fixing. You just need to understand who you are, how amazing you are, and what that means.

Let me repeat that. You’re not broken. You don’t need fixing. You are amazing. You’ve just mislaid your superhero cloak for a time.